Innovation and Change Behind the Scenes: Creating a Future City on Mars 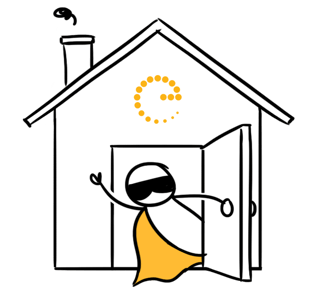 With the news that NASA has discovered seven potentially habitable planets and SpaceX plans to send two tourists around the moon in 2018, a future that involves space travel doesn’t seem quite as far-fetched as it once might have. So it’s good to hear that the enterprising youth of today are thinking ahead to what that future might look like. And our own Director, Customer Experience, Tanya Bell, has some firsthand insight about how they’re doing it.

Tanya’s son Jordan recently competed in the Future City Competition, “a project-based learning program where students in 6th, 7th and 8th grades imagine, research, design and build cities of the future.” As Tanya discovered while Jordan and his teammates were creating their Future City on Mars, it was a project that benefitted from a bit of design thinking.

We caught up with Tanya and Jordan to learn more about Jordan’s project and his team’s foray into brainstorming and prototyping to create their vision for the Future City of “Rouger Town.”

Tanya, tell us a little bit about the competition.

TB: At Jordan’s school, sixth graders compete in the Future City Competition, which is open to schools across the US and Canada. His science teacher spearheaded the project, but it was an interdisciplinary initiative involving the science, English and French immersion classes. The students were split into teams of four and tasked with figuring out how they might make the world a better place as they created a city 100 years in the future.

TB: It does! I don’t know how in-depth the teachers went in terms of teaching a full-blown design thinking process, but as soon as Jordan came home with his homework, I saw that what the teachers were saying—even how they phrased things—was rooted in design thinking. And I thought, ‘Wait a second. I can help out with this!’


So how did that get started?

TB: His team needed to come up with some ideas for their city—what to make a play area look like, and other elements like that. So I said, ‘Let’s do an IDEO-like brainstorm.’

So we all gathered in my kitchen with lots of Post-Its and Sharpies, and I had them watch the IDEO shopping cart video. We then went through the 8 brainstorming rules, particularly emphasizing the ‘defer judgment’ rule, which was the one they struggled with the most.

I set the timer, and they did about 6 to 8 minutes of brainstorming. They were really excited that they were allowed to come up with ‘wild ideas’ and that the goal was to come up with as many new ideas as possible. They got a kick out of that. I was excited to see how they built off of each other’s ideas.


Jordan, what did you think of the experience?

JB: I liked it. I liked that any idea is a good idea, and I loved using the Post-It notes instead of using paper.

TB: After that, the kids went back to class with their Post-Its, picked an idea and built a physical prototype model of their future city. The elements of the prototype itself came from those brainstorming ideas. For example, one was to have a segment of the play area where you could turn off gravity to jump on a trampoline.

They also had to write a three-page essay about it, and then they had to do a live presentation in front of a panel of judges, explaining their city and answering questions. The kids didn’t love that part! They were very nervous about presenting.


As a group, what was their reaction to the brainstorming process?

TB: They loved working together and envisioning how they could create a better city. They liked being able to conceptualize it and give their input on what they thought would be neat. And they loved building the prototype and coming up with the ideas. Another idea they had was to have a lava pit for waste management. They were excited to be able to think of these things, even if they weren’t actually possible. And for me, it was interesting to see what was important to them. For example, safety was very important to them, so they designed the city with raised roads to protect pedestrians.

I would say the most difficult aspects for them were letting go of their ideas, and then, of course, delivering the presentation to the judges.


Did you get a chance to talk with the teachers about the process?

TB: Afterwards, the teachers said they’d wished they’d known what I did for a living so they could have brought me in sooner! Next year, the kids will be doing a different project that requires them to come up with an innovative idea—any idea of their choosing. So now that they know what I do, I’ll be coming in at the beginning. The teachers teach the concepts, but I’m not sure they give the kids a process or framework that they can apply from beginning to end. So that’s where I’ll come in.


Jordan, any other thoughts now that the project’s over?

JB: I feel proud about how much we were able to accomplish...it didn't seem possible at the beginning, and I doubted we would be able to pull it off.

Now, I try to think more in innovative ways and terms. It helped me in my last English assignment, especially the part about using the feedback I received from others when I showed them my work before it was complete. 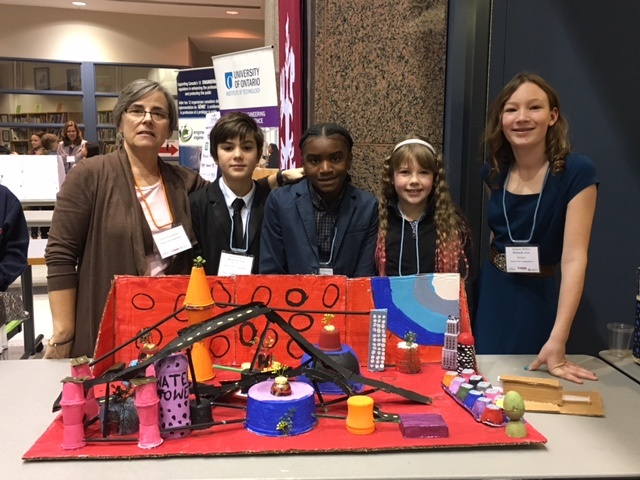 All we can add is that, with kids like Jordan already building up their design thinking chops and tackling the challenge of how we might make the world a better place, the future certainly looks bright! 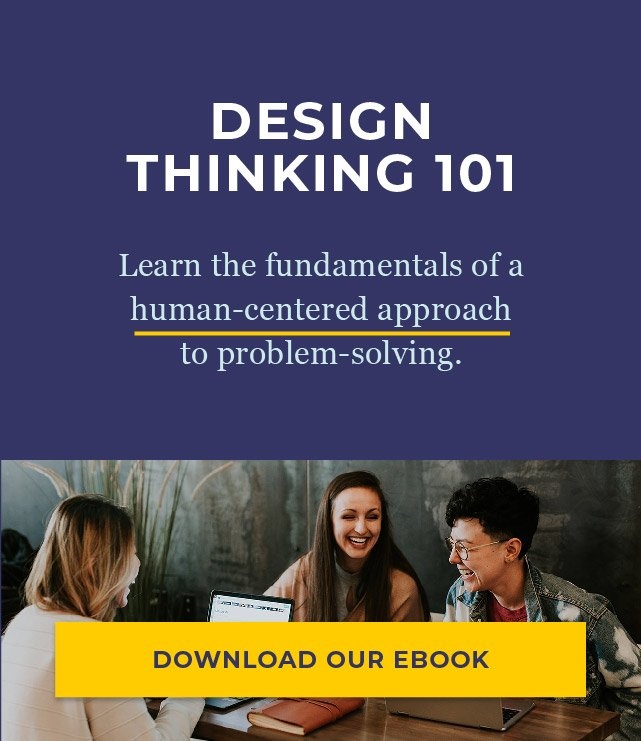