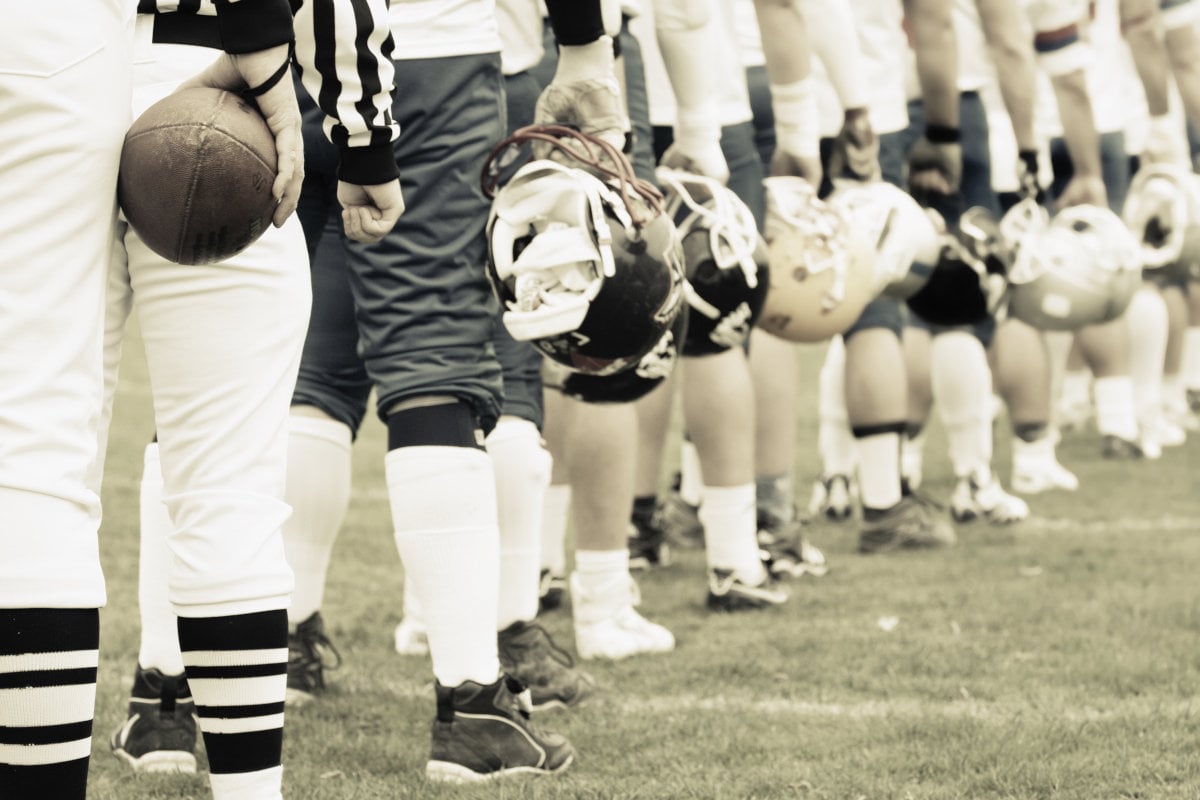 The National Football League (NFL) is the king of sports in the US, trumping every other league in terms of fan base and viewership. It generated $15 billion last season, and its leadership has set the ambitious goal to hit $25 billion by 2027.

But they won’t generate that kind of revenue from fan loyalty alone.

Despite being America’s favorite pastime, the NFL doesn’t draw the same fan base that it used to. The average age of an NFL viewer is now 50, and just nine percent of its core audience are under 18. Kids of this generation have a lot more options for entertainment on Sunday afternoons than watching sports with dad, and that’s causing NFL interest to wane.

So what’s a national multi-billion dollar franchise to do? Use design thinking to get into the hearts of current and future fans, and adapt the customer experience accordingly.

The NFL team and its 32 franchise members have deployed a number of design thinking projects in recent years to reinvigorate the football viewing experience. One of the most noteworthy is the Atlanta Falcons partnership with IBM to reimagine its Mercedes-Benz Stadium experience by taking a more fan-centric approach to its design.

The Falcons wanted the stadium experience to compete with other high tech viewing experiences, including video games and Netflix viewing — and no amount of halftime shows and fireworks displays would be enough. They needed the stadium to deliver world class displays and robust connectivity that would immerse fans in the game experience.

IBM and the Falcons set a new bar for the ultimate fan experience, by embedding state-of-the-art technology throughout the stadium’s infrastructure. Long before the stadium even broke ground, IBM was designing, testing, and iterating technology in a dedicated Falcons lab, and interviewing fans at every step of the process to gauge their response to new innovations and use their feedback to make it even better.

Talk to The Fan

“Each fan we interviewed kept returning to the same points: they wanted to be closer to the game, wherever they were, and they wanted their stadium experience to extend beyond the gates,” writes IBM’s Paul Papas. That led IBM to generate a number of innovative designs to impact every step in the fan stadium experience, from parking and ticketing, to concessions and watching the game.

At the heart of these innovations is the 60-story tall “halo board”— a 360-degree, 62,000-square-foot video screen that hangs beneath the retractable stadium roof. The stadium also features 2000+ video displays, Wi-Fi throughout, and analytics tools that track visitors’ footprints across physical and digital channels to better anticipate and serve their needs. A series of apps keep fans up to date on team news, and provide access to articles, inside information, videos, photo galleries, and up-to-date player and team statistics—all to keep fans engaged long after they leave.

The project “reset the bar in terms of fan experience, technology and sustainability for sports and entertainment complexes globally, ”IBM declares. “Innovation and great design… make sure each fan has an immersive experience across all aspects of their game day.”

The Falcons’ fan experience wasn’t broken, but by looking at it with fresh eyes, they were able to solve problems most fans had come to accept. By leveraging a design thinking approach they created a new and more exciting experience that promises to draw fresh fans for years to come.