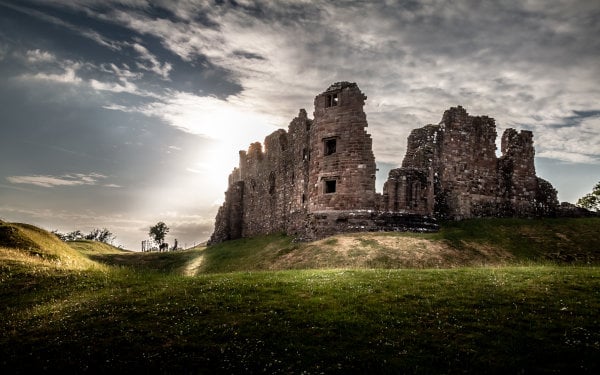 Winter is coming Game of Thrones fans. We know you can’t wait. But putting all of the bloodshed and fighting aside, did you know there is much we can learn from the exploits in GoT about using design thinking to become a better leader and to create a better workplace?

Can you imagine a worse leader than King Joffrey? He’s a powerful example of what happens when a leader has no empathy. He was a narcissistic, cruel, and power-hungry leader, blinded by his own ambition and who came across as a spoiled brat. He ignored advice and empathized with no-one but himself. He created a miasma of intrigue and deceit (and fear) around him — imagine the culture in his court — and it ultimately brought him down.

Contrast that with Daenerys Targaryen, Mother of Dragons. Empathy informs her every decision, and she has reaped the rewards as a leader. She gains power and the respect of those around her, and we predict that it is ultimately what will put her on the Iron Throne. Empathy is the reason she is beloved (and also because those dragons are super cool).

When she was wed, against her will, to Khal Drogo, she became queen of a culture she didn’t know or understand. What did she do? The first thing was to learn their language. She studied their culture. She cultivated mentors who would teach her the ways of her new people. She went to great lengths to empathize with them (eating the heart, anyone?). She embodied empathy, and what she earned was the undying loyalty of the people. When Khal Drogo died, the slaves she freed followed her anywhere. There is a powerful lesson here for every leader.

We’ve heard many stories of new CEOs who, while they never had to eat a heart like Daenerys did, have inspired the same kind of loyalty by immersing themselves in the culture of their new workplaces, listening, learning, absorbing what the place is all about, before making any decisions.

And talk about ideation? No-one does it better than Tyrion Lannister. He should, by all rights, have been killed off in nearly every episode. But he ideated his way out of it. Through the series he has evolved into a master ideator, assessing the situation with as much empathy as he can muster, and involving as many diverse people as possible to gain new perspectives that lead to fresh new ways of dealing with untenable situations. That kind of empathetic ideation has served him well.

What else can we learn about design thinking from GoT? Sunday is the premiere of the last season. Consider this your excuse to binge on Season 7 before then. It’s work-related!