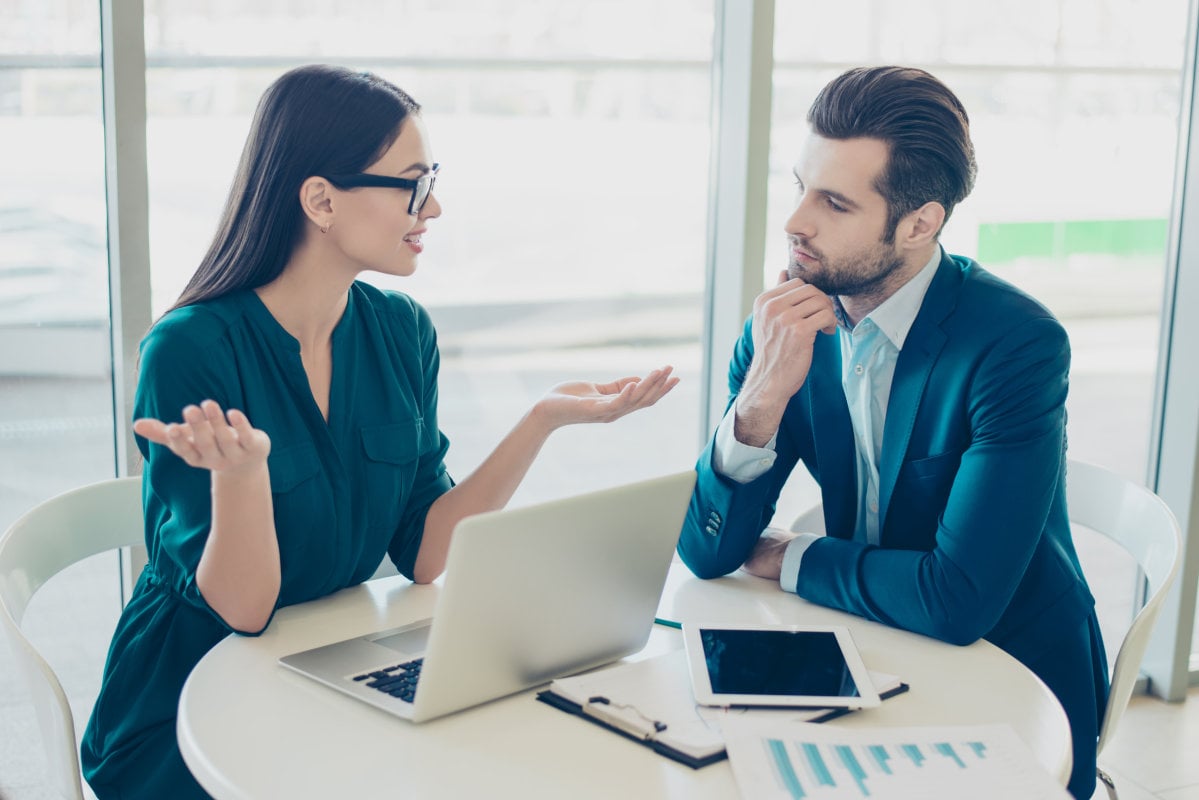 No one likes to be criticized. Our work and ideas can feel like extensions of ourselves; when those ideas get shot down by peers (or, worse, by superiors), the experience can be painful and embarrassing.

The fallout of these feelings can make for workplace problems. Meaningful collaboration depends on open communication. When employees become reticent because they fear criticism, all sorts of important conversations are stymied. For design thinking, a culture of rampant judgement can mean the end of unreserved brainstorming, a crucial step for human-centered problem solving.

However, when no one is allowed to offer negative feedback, there is no way to adequately vet ideas. An “everyone gets a trophy” approach to innovation can be just as ineffective as one of excessive censure, in which the only good ideas come from the boss.

In a recent article for Harvard Business Review, Don Norman, director of the University of California Design Lab, and Roberto Verganti, professor of management of innovation at Politecnico di Milano, explore the challenges of constructive criticism in the workplace. The article, entitled Why Criticism Is Good for Creativity, explores the fallacy that criticism kills innovation, and offers ideas on how teams can find a positive way to share feedback without crushing their colleagues’ morale.

The authors argue that good teams are not so vulnerable that they can’t bear any insightful feedback. They believe that the most effective teams “do not defer critical reflection.” Rather, they “create through criticism.”

The secret, the authors claim, rests in how teams interact. “When conducted with curiosity and respect, criticism becomes the most advanced form of creativity,” they write. “Those offering criticism must frame their points as positive, helpful suggestions; (and) those who are being criticized must use critiques to learn and improve their ideas.”

So how do you create an environment in which criticism can be delivered in a way that adds value to the process?

And and But were not created equal. Rather than responding to someone’s ideas with “yes, but,” which diminishes their idea and prioritizes your own, using “and” as a conjunction puts a positive spin on your feedback. For example, if we were trying to build a better mousetrap, you might suggest we make the trap humane by capturing, but not killing, the mouse. I could respond, “yes, and let’s make it big enough to catch the entire family so we can release them together.” In this way, I build on your idea, rather than replacing it with my own.

Verganti and Norman argue that a “yes, and” approach can lead to a design-by-committee culture. Productivity thrives when team members see their peers as sources of good ideas and, together, create an atmosphere in which everyone’s contributions add value.

Collaborative idea-sharing doesn’t always come naturally. Little tensions between co-workers can manifest in unexpected ways that interfere with the free flow of ideas. Assigning a neutral facilitator to brainstorming sessions can help diffuse any tensions and make the process more effective and enjoyable.

Quick introductory primers on the “and vs. but” concept can also help set a positive tone. Participants might benefit from a reminder that negative comments have a non-verbal dimension, too; it’s always worth paying attention to your body language.

The unbridled creativity that human-centered design is built upon demands a judgement-free environment. Creating a respectfully approach to criticism, in which everyone feels comfortable expressing their ideas, is a crucial step.