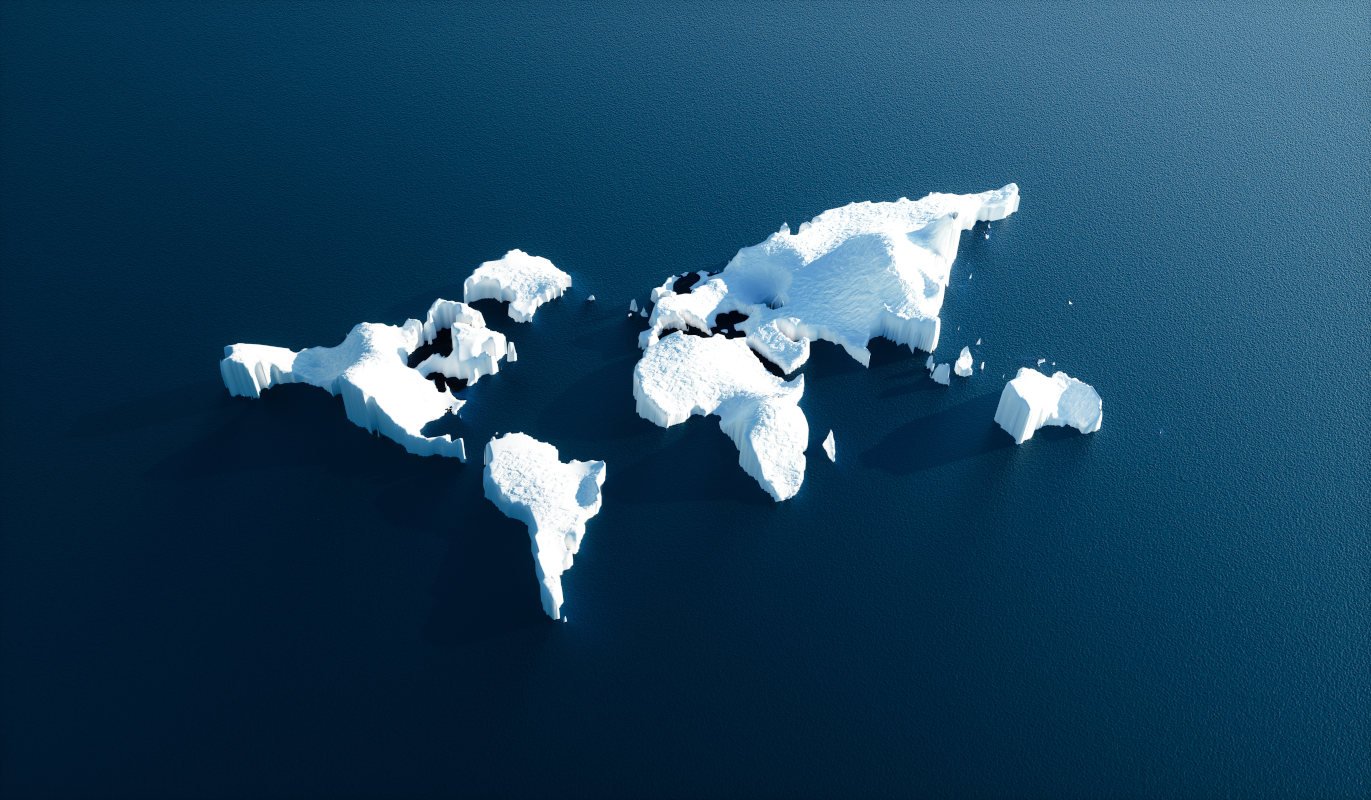 According to the World Wildlife Fund, water scarcity and/or pollution will affect 75 percent of the world’s population by 2025. That’s a sobering statistic. But an exciting, new initiative at Harvard’s John A. Paulson School of Engineering and Applied Sciences (SEAS) is using design thinking to tackle this problem.

It’s a summer program involving students from Cambridge, Kenya and South Korea, who participated in a two-week design thinking workshop focused on the world water crisis. Here’s how it went down:

Students started with the basics, like why a shortage of clean water would be a catastrophe and how it might affect people. Then, they brainstormed ideas and got a handle on defining the problem. But this basic start of the design thinking process flummoxed some of the students who wanted to get down to the “solution” phase of the project right away.

In a SEAS news release dated August 5, one student from Kenya was quoted as saying: “At first I found it a little hard to understand why we had to do what seemed to be simple things. But by the start of the second week, I understood why we had to get into the nitty-gritty before you go into the big thing.”

With the empathy and definition phase completed in the first week, students began to focus on a “water engineering challenge.” Three teams each chose and researched one issue, brainstormed solutions, designed model prototypes and, in place of the testing phase, calculated the prototypes’ potential to solve the problem.

Here’s what design thinking led them to create, according to the report from SEAS: