How Marvel Keeps Customers Coming Back 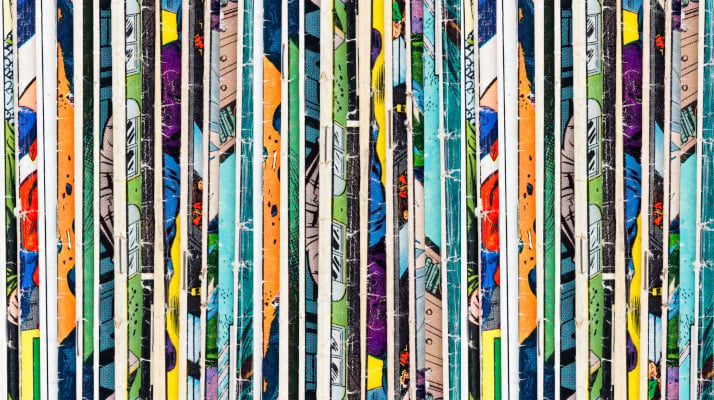 Harvard Business Review recently profiled the Marvel movie franchise juggernaut, with an eye toward how the studio keeps people not just interested, but frenzied about their seemingly endless releases of superhero movies.

As the article notes: “While some sequels lack creativity, Marvel manages to make each of its new releases just different enough, so consumers are not just satisfied but also surprised.”

What drives this success? Keeping the movie goer squarely at the center of every project, using a core creative team to push boundaries and ideate new things, and trying them out to see what works. Sound like design thinking? We thought so, too.

Since the first Iron Man movie premiered in 2008, Marvel Studios has consistently put out blockbuster after blockbuster year after year. With the release of Spider-Man: Far From Home this year, they have released 23 films grossing $17 billion at the box office. That’s more than any other movie franchise in the history of film. Critics love the movies and the audience is made up of feverishly-loyal fans.

The HBR article talks to Spencer Harrison, an associate professor at INSEAD, who has researched the Marvel blockbuster machine to find out how they do what they do, with the goal of passing those lessons on to other businesses.

In the article, he is quoted as saying: “The thing that we were most curious about was what happens when we ask people to be creative when they’ve already come up with a prior product. When you think about the typical business, they’ve already had some sort of products in their pipeline and the goal is not to come up with whatever new product you want, but to come up with the product that builds on the success of the previous products, extends them in some sort of compelling way.”

In his research talking to Marvel directors, actors and writers, he found a concept he calls “inexperienced experience.” Marvel kept a core group of creatives, but allowed people to shift roles, which in turn allowed new ideas to flow in, and new energy to infuse the process.

When bringing in new people, they focus on the newbies’ outside experience to bring in ideas that they may not have come up with before. An important part of that process is cultivating customer curiosity about what the next movie would be.

For Marvel, it’s about exceeding customer expectations through creativity, ideation that takes them into new realms and worlds, and upping the ante with each new movie. That’s not so different from any business that’s ideating a new product or innovation to an existing one.

Now, using design thinking to do it might not really make you a superhero, but your happy customers just might think it does.