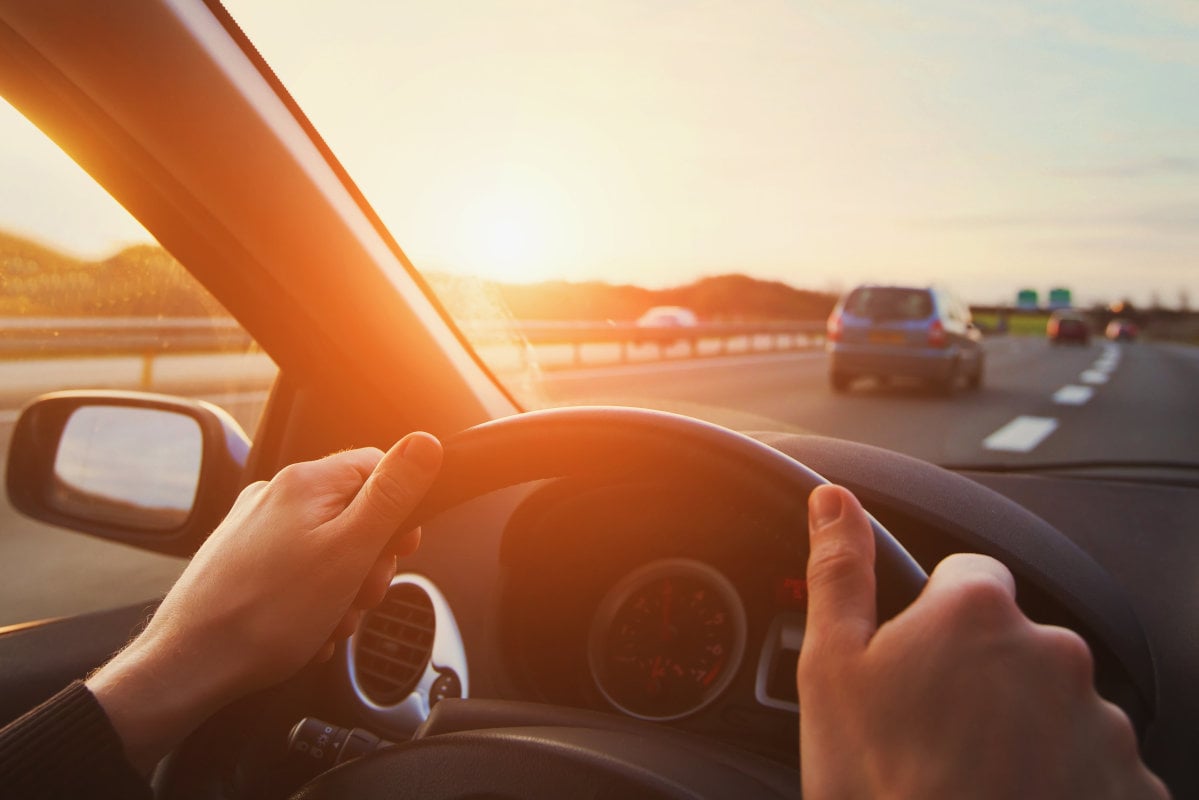 Ford vs Ferrari, a new movie starring Christian Bale and Matt Damon, is about the feud between the two automotive manufacturers, centering on the 1966 24 Hours Le Mans race. The film focuses on the engineering of the Ford GT40, which dethroned Ferrari on the European racing circuit and placed Ford atop the world’s highest performing cars for much of the 1960s.

This story demonstrates how fierce competition can stir up the waters of innovation and lead to incredible progress.

Now a new battle of sorts is forming in the motor vehicle industry. Elon Musk has taken the industry by storm with Tesla, his line of fully electric, high-powered vehicles. Musk is using design thinking to make electric cars “cool.” Ford is doing everything it can to keep up.

Knowing it needed to break the mold and think outside the box to keep its footing among industry front-runners, Ford went looking for new leadership. In 2017, the company hired a CEO with an unconventional résumé.

As profiled in The Atlantic, Jim Hackett took the reins at Ford after two decades of running office furniture companies. Ford made the unprecedented move because of Hackett’s devotion to design thinking in product development.

While working for Steelcase, Hackett shifted the rigid, by-the-book thinking that had plagued the company for years into a more fluid people-centered approach. Hackett argued that it behooves a company to fully understand its customer, not the other way around.

Bill Ford, executive chairman of Ford, was impressed with Hackett’s human-centered approach and knew he was the right candidate for the job. “One of the things that drew me to Jim was his commitment to design thinking, which puts the human being at the center of the equation,” Ford told The Atlantic.

“I think it’s fair to say that in the first part of Jim’s tenure, there were a lot of quizzical looks. We’ve tended to be an insular company in an insular town,” Bill Ford told The Atlantic.

Focusing on consumer features in new electric vehicles posed a challenge, as everyone seemed to be on a different page. Darren Palmer, Ford’s head of global product development for electric vehicles, told The Atlantic, “The first four days were going nowhere. People were talking and not understanding each other.”

The problem with communication shifted when employees were told to stop focusing on features and, instead, come up with problems they have with their own cars. Communication issues were almost instantly resolved; using personal experience, employees were able to generate fresh ideas for product development. By thinking of themselves as consumers, they learned to speak the language of design thinking.

This new platform for innovation led to the development of the battery-powered Mustang Mach-E, Ford’s flagship electric sedan, which has challenged the specs of their biggest competitor, Tesla.

Stay tuned for more about Tesla, innovation and electric cars.