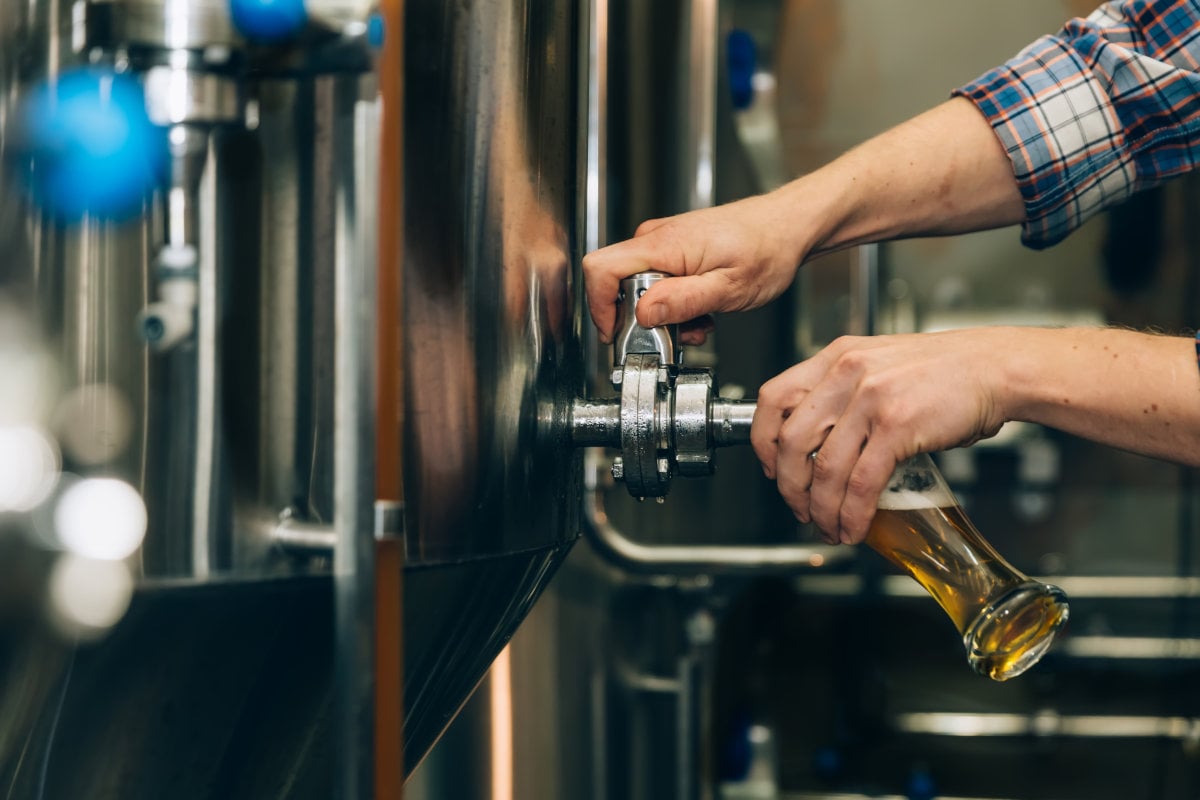 In 2014, a tiny craft beer association in Colorado was looking for a way to inspire innovation. Leaders took a page from the human-centered design handbook and launched a member challenge: Create a totally new craft beer for an annual beer-tasting event and competition.

The catch? The new brew had to be the product of an unexpected collaboration between two or more brewers—and at least one had to be an association member.

A handful of members took on the challenge, and four beers were featured at the first annual Collaboration Beer Fest. The festival quickly took on a life of its own. Six years later, the event attracts thousands of visitors and hundreds of brewers serving crazy inspirations. Last year’s lineup featured an IPA made with passionfruit and dragon fruit from 4 Noses Brewing & Fernson Brewing Company, the Pina Colada Milkshake IPA from El Rancho Brewing Company & Barrier Brewing and Avocado Beer from Something Brewery & Colorado Plus Brew Pub. Visitors get to taste all the brews and vote on their favorites.

The festival has become a signature event for the Colorado Brewers Guild, bringing national attention to its small craft brew members. Even better, the initiative has launched new innovations and forged connections between brewers – both part of the original goal.

Many of the beers don’t have a lifespan beyond the festival, while others become mainstays in the marketplace, explains Andres Gil Zaldana, executive director of the Guild in an article about the fest. “It's become a way for us to inspire the beer community to challenge itself," he says.

Collaborators do more than bring together crazy flavor combinations; they also challenge themselves to rethink the entire brewing lifecycle. In 2019, one duo carved a trough into a Ponderosa pine and filled it with pine boughs to steep their kveik-style beer. Another team brewed an English-style old ale in rum barrels before adding chocolate and dark cherry fudge ice cream. “Because it is a collaboration, it allows them to take more risks and to challenge themselves to do something new," Zaldana explains.

Most importantly, the event inspires Guild members to think big, challenge preconceived notions about what a beer should be and create something that consumers might love. “It's about creating a safe and creative space where you can try something new, and know that people will celebrate your efforts," Zaldana says.

You don’t have to be a beermaker to see the wisdom in this advice. Any company can inspire innovation by encouraging teams to collaborate in new ways and by rewarding the fruits—or brews— of their efforts.

Inspired by the intersection of human-centered design and the beer industry? Read our post on Barney, the robot bartender.