Far too often, good ideas lose momentum in the last mile. The #5 habit of highly creative people allows you the opportunity to rapidly experiment over the life of your design project in order to learn about users, grow ideas and validate for scaling. 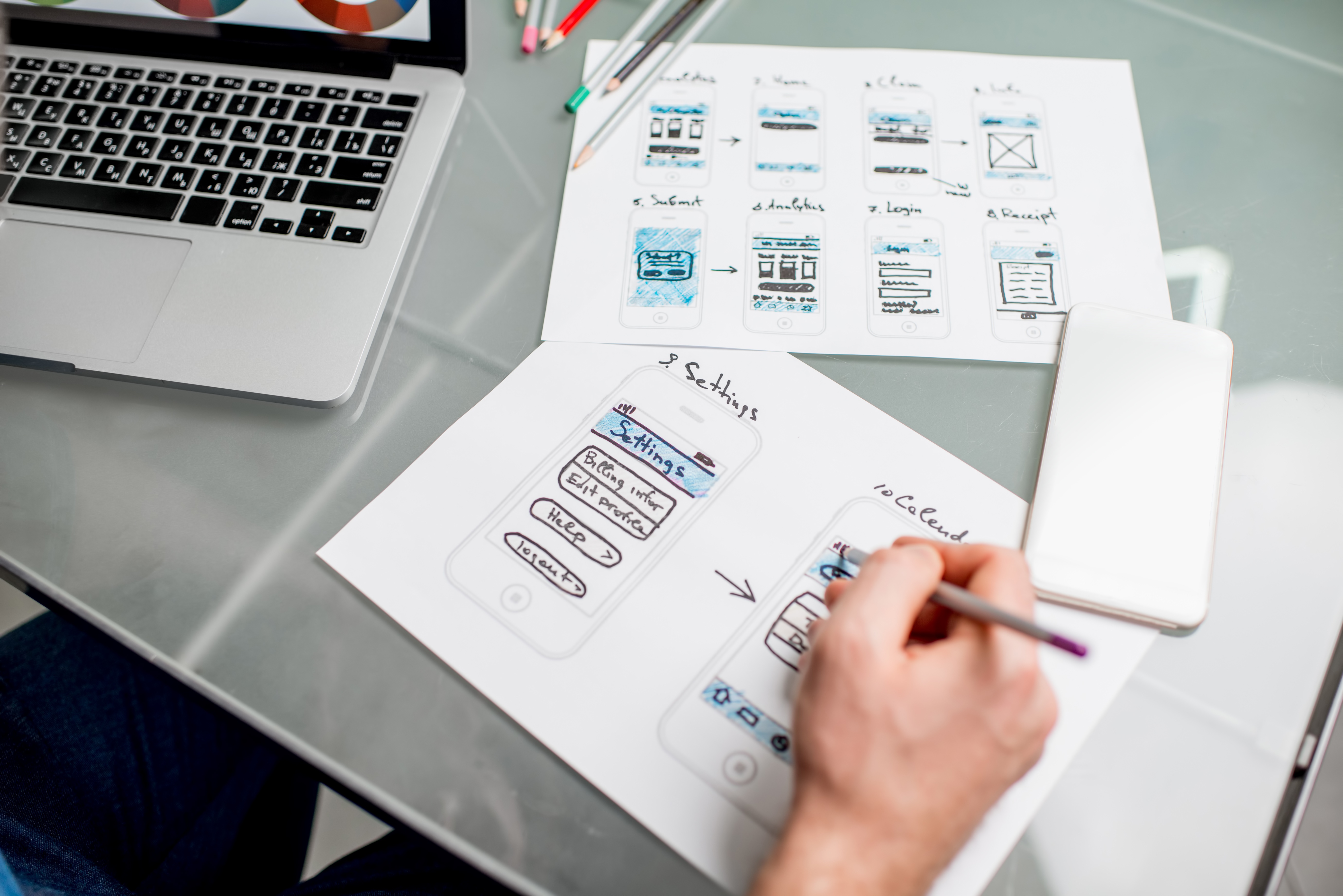 Once you complete the brainstorming and idea selection steps in the creative process, it’s time to move on to prototyping. Prototyping is the fifth of the six habits of highly creative people (you are almost to the end!) and it is the point at which your best ideas get transformed into actual physical, or visual, depictions of your idea.

When building prototypes, the goal is to “build to think.” As with the other phases of design thinking, prototypes are not meant to be a final, fully-formed solution. Rather, they are another tool we use to iterate on our ideas and garner different kinds of feedback from end users, by allowing them to interact with a concept.

A simple prototype can be a powerful tool in helping customers experience your idea in new ways. And the good news is that none of them should take more than 10 minutes to build. In fact, when ExperiencePoint holds workshops we set a 10-minute timebox for prototyping to prevent participants from getting overly involved in creating exactly the right features or detailed drawings. In these sessions, we encourage teams to spend no more than one minute coming up with a plan, and to not worry about creating a perfectly polished product.

Timeboxing is an important part of the “build to think” philosophy, because it keeps teams focused on generating quick and dirty iterations that help move the creative process along.

You would be amazed by the profound insights you can collect from even the most rudimentary prototypes. One famous example is from work IDEO did with a group of surgeons trying to design a medical device for nasal surgery. The surgeons tended to speak in complex medical jargon, and the designers were struggling to grasp the idea. Then one of junior member of the design team took the broad description of the tool and assembled a prototype using tape, a dry erase marker and a clothes pin. That rough model created an immediate bridge between the two groups. The surgeons were able to see their idea in 3D, which allowed them talk about what was right, and where it needed modifications.

In another example, a digital team created a prototype for a new hospitality app. It was only after they drew the screens and watched users interact with it that they realized every screen was missing a back button. If they had waited until the app was designed they would have had to rework the entire layout to find space for that button on the limited geography of the app screen.

Instead they just drew it into the next iteration.

It’s easy for adults to feel silly drawing pictures on sticky notes, or building models out of tape and pipe-cleaners, but it is a vital part of the creative process. Some people just need a physical experience with an idea to understand what it is, or what it could be. Building this step into your innovation process will help you think in new ways about what your product can be, and help you avoid mistakes that might otherwise get lost in translation.

In my next blog, I’ll explore feedback, the sixth and final step in the creative process.