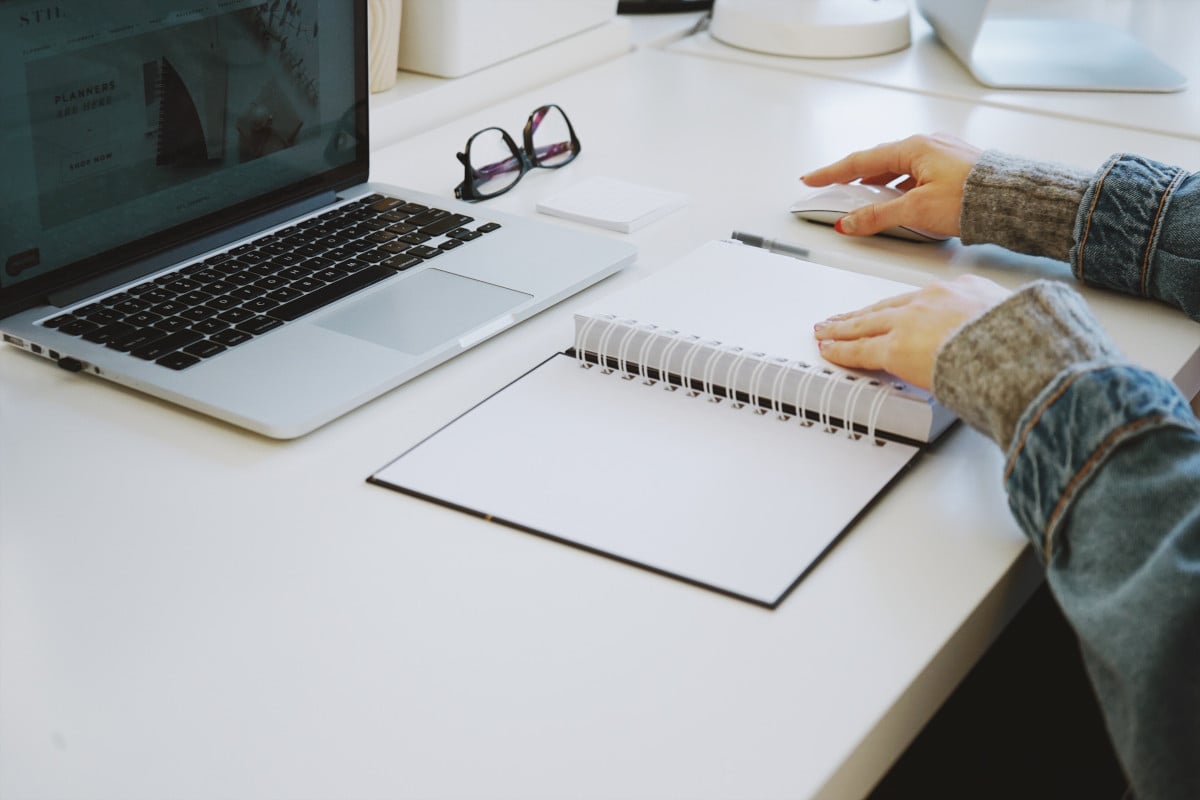 Welcome to Part 2 of our Test Drive series, a quick guide to deploying a mini change project within your own workplace. The ultimate goal? To provide you with a fun and risk-free introduction to change before you delve into this fascinating approach at a greater, organization-wide scale.

We began our mini experiment in Part 1 by looking at the ‘Align Key Stakeholders’ phase, guided by ExperiencePoint’s own Change Model. In an organization-wide context, this phase ensures that those responsible for conveying and carrying out change are chosen, then wholly aligned on the ‘why’ of the change and the specific ways in which that change will occur.

In this next phase of our journey we will explore the ‘Engage the Organization’ phase, looking to the further steps of motivating, communicating, acting and consolidating in the context of our smaller scale project. As a continuation of Part 1, we will continue to use ‘all employees must turn on their video during virtual meetings’ as the smallscale workplace change that will be hypothetically rolled out.

Motivate: (The ‘Why’): Having successfully aligned key stakeholders, change leaders must skillfully and compassionately spread the word not only about change to come, but more importantly, about why the change will be taking place. Following Phase 1, they have already come to a sincere and focused decision on this ‘why’ amongst stakeholders. As such, the relaying of this and of the upcoming cross-organizational change will inevitably motivate people on an emotional level — firstly because it will have not been decided in haste, and secondly because it will have been made with them at the very top of mind.

DIY: Because your small change, using our particular example, relates to faces, videos and meetings, you might consider incorporating each of these elements into the motivational announcement of its arrival. Perhaps you could host a virtual meeting to announce and discuss the change, appealing to your team’s sense of humor by delivering the message from a dark screen at first. Whatever you decide, the most important priority is to reach them at an emotional level — to have a frank and honest conversation about why the change has been decided upon and to motivate them both with your obvious forethought and by emphasizing the ways in which the change will be of benefit to them and their work.

Communicate: (The ‘How’) Following Phase 1, change leaders will have worked hard to examine all the possible pain points that may arise within their organization following the change they wish to roll out. In this step, when they communicate their vision of the change rollout and mobilize stakeholders around the ‘how’ of the endeavor, they will be prepared to respond confidently and compassionately to any resistance that may come. As any change is bound to breed uncertainty, they will have a clear and definitive plan of action to present at every level of their organization.

DIY: You’ve announced your mini change to come, and now it’s time to carefully communicate what that change is going to look like — both to your team and your team leaders. Let’s say, that in the case of the all-videos-on policy, you clarify that as of a certain date, virtual meetings will not begin until all videos are turned on. Inevitably this will lead to some resistance — as all change is bound to do. Be open and empathetic to any feedback and greet each with the proposed ‘how might we’ solutions that you and your task force have previously discussed.

Act: (The ‘What’) This step in the Organizational Change Model urges change leaders to move from talk to action. They will now take the steps to embed the structures and processes related to this change into the rhythms of the organization. By this time, significant work will have been done to map out this plan using human-centered design and as such, launching it into embraced and aligned action will be made simpler.

DIY: The time has come for you to launch your mini change initiative. Ensure that as of the day of its deployment, those who will be leading meetings have the tools in place to tactically and gracefully ensure that meeting members turn on their video functions. As always, emphasize human-centricity in this approach. You might do so by playing a fun game at the top of the meeting, asking each person to present the ‘oldest’, ‘most colorful’ or ‘most well-used’ item in their home. Use your imagination to create a sense of shared community around your change.

Consolidate: (The ‘Which’) Human-centered design implores us to avoid being still in our innovations. It says that in keeping pace with the rapidly changing world of business, we must constantly be on the lookout for how a solution might be improved and iterated on. It is because of this that in initiating an organization-wide change, those overseeing the change must consolidate which aspects of the change are working and which are not. Change leaders will keep a close eye on structures and processes they’ve put into motion, gather feedback and data about its impact and revisit the change plan often to brainstorm and build new paths toward change success.

DIY: In this final step of your mini change project, you will gather feedback from both your team leads and your team members about which aspects of the on-camera rollout have been working for them, and which have not. You will do so on a regular basis going forward and remain open to the possibility of refining your change initiative in ways that best suit your people.

Congratulations – you have successfully carried out a mini change project in a human-centered way! Now that you’ve dipped a toe in, you may be interested in diving a little deeper. Read more about change at an organizational scale here.