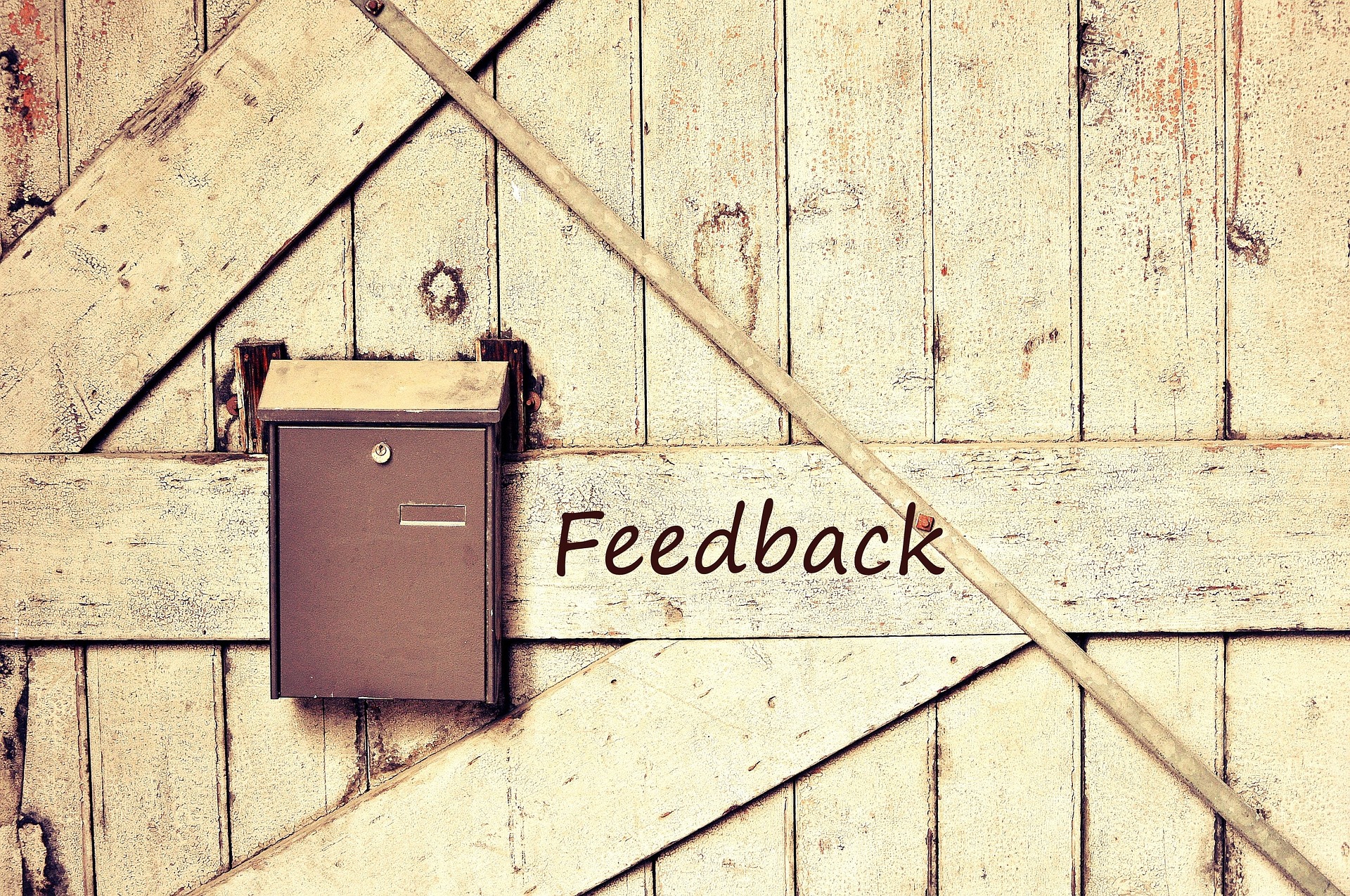 When people talk about innovation transformations, one phrase consistently comes up: user feedback. Feedback from end users is at the heart of every innovation effort because it ensures the solution that a company generates meets an actual need of the customers they serve. In design thinking, the user is at the center of everything we do, which is why gathering feedback is the sixth habit of highly creative people — and some would say the most important.

Though, as with every habit we’ve discussed in this series, gathering useful feedback doesn’t always just happen. Good feedback is served by a structure that elicits specific responses in a useful format.

To achieve this, ExperiencePoint relies on a simple framework for generating actionable feedback called “I like, I like, I wonder...”

The feedback process should begin with the designer presenting their prototype to a diverse group of customers and offering a simple explanation. The goal is not to sell them on the idea, or to point out all the exciting features. Rather the designer should explain what it is in basic terms and provide any necessary context, then let them discover the benefits for themselves. It is important to remain neutral so as not to bias the user’s experience with the prototype.

Once the users see or experience the prototype, we ask them to provide feedback using the “I like, I like, I wonder…” framework. We encourage them to be as specific as possible, and to focus on what delights or excites them about the product and how they would improve it. These phrases are useful because they take the negative connotation out of the feedback process, and provide users with a framework to talk about the product.

Starting with “I like” is helpful because it lets designers know what works. Even if the users decide that they don’t like the prototype, asking them to use these phrases encourages them to be thoughtful about what features should live on in future iterations.

“I wonder” gives users permission to make the prototype better. We use positive phrasing as a way to focus feedback on improving the idea, rather than criticizing where it falls short. For example, “I wonder if it would be easier to use if it was lighter,” is more useful than “I wonder why it is so heavy.” We also encourage them to focus on the features they actually see or wish they did, not what they imagine might be a challenge (i.e. “I wonder if will be too expensive to make” is not useful feedback at this stage).

This part of the feedback process can be harder for designers who often get attached to their original design. So it is important to remember that early prototypes are still big ideas with broadly designed features that won’t all make the final design. Getting “I wonder” feedback helps identify what features can be improved upon in later iterations.

When designers go through this process with enough users, patterns start to emerge around the things they love, and the features they wonder about. Sometimes this feedback will reinforce what they already knew to be true, but in other cases it will generate aha moments about how a design should be altered.

Back to the Beginning

Even though getting feedback in the last of the six habits, it’s not the end of the process. Every product idea requires multiple rounds of feedback, brainstorming, and prototyping to become the best version of itself.

And remember, any feedback you get from users is a gift. The goal of feedback is not to sell your vision, but to understand theirs. So say “thank you” and consider what they’ve said, because their feedback will help you make your idea even better.