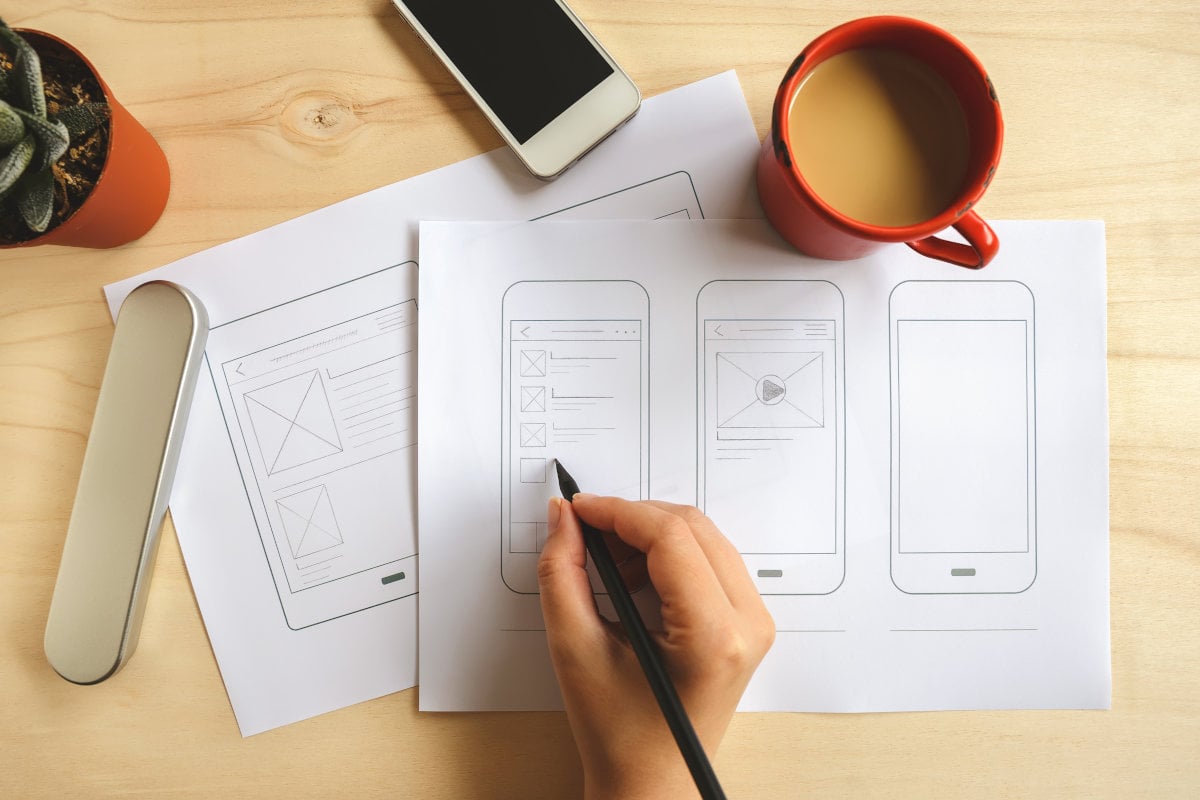 Build to think. Use prototypes to start a meaningful dialogue with your users. Gather feedback. Iterate quickly. We’ve all heard these important pieces of advice for those interested in applying design thinking to wicked problems. Still, many people struggle during the prototyping phase of the design thinking process. Why do we stumble and how can we engage in more effective prototyping?

Let’s start with a dose of reality. Many of us don’t enjoy iterating time and again, and we aren’t very good at it either. We fall in love with our initial solutions and throw good money and effort after bad. We simply cannot let bygones be bygones. Consequently, we tinker repeatedly with our initial prototypes, rather than considering a bold range of alternatives. We seek out evidence confirming the desirability of our solutions, while downplaying or dismissing discordant feedback. We ask leading questions at times. While the user speaks to us, we begin to rehearse our response to constructive criticism, rather than listening actively with an open mind. Put simply, we often build prototypes to validate our ideas, rather than to truly test concepts and learn from users.

How can we prototype more effectively? Three techniques can help us engage in a more productive process of testing and adaptation:

Don’t build one prototype at a time. Instead, build multiple prototypes and expose them to users simultaneously. Each prototype need not address all user needs. You might create several mock-ups, each optimizing along one particular dimension. Research shows that we benefit immensely when we practice parallel, rather than serial, prototyping. Why? We avoid fixating on a particular solution too quickly, and we tend to keep a more open mind when conversing with users. Our brains operate in exploratory mode, rather than shifting too quickly into a search for evidence to confirm the benefits of one particular solution. Moreover, we get better information from users when we engage in parallel prototyping. Many users may be reticent to provide candid feedback if they are presented only one possible solution that they feel they must accept or reject. Users tend to be more frank when they can affirm the desirability of some ideas, while pointing out the flaws in others.

When we show people prototypes, they often raise a set of interesting questions. They want to know how a solution works and why particular design choices were made. For many of us, our initial instinct is to provide answers to these key inquiries. However, we benefit by practicing some restraint. Rather than providing a tutorial on how a solution works, we want to see what they understand clearly and what confuses them. Instead of explaining the rationale for design decisions, we want to hear about whether the solution addresses their needs and desires. Too often, designers find themselves delivering a lecture on the benefits of their proposed solution. We would be wise to practice the Socratic method, rather than acting as the sage on the stage. Seek to understand, rather than to be understood.

When users interact with our prototypes, they sometimes act in mysterious ways. They do not recognize the benefits we hoped to deliver, and they behave in ways that we did not anticipate. Sometimes, individuals use our product to address a totally different need than we intended to address. Think, for example, of the individuals who blew their noses with Kleenex brand tissues when the original developers intended for the product to be used for makeup removal. How do we react in these situations? All too often, we blame the user for not behaving properly. We think to ourselves: “They just don’t get it.” Instead, design thinkers should embrace unintended actions and responses. We should ask ourselves: “Why didn’t they behave as we anticipated?” Successful design thinkers mine these seemingly odd occurrences for further insight into user needs and desires.

By embracing these three techniques, we can engage in much more effective low-fidelity prototyping. In so doing, we can keep an open mind, let bygones be bygones, and learn valuable lessons from our users. Yes, we must build to think… but how we build matters a great deal.

Michael A. Roberto is the Trustee Professor of Management at Bryant University in Smithfield, Rhode Island. He’s the author of Unlocking Creativity (Wiley, 2019) as well as two previous leadership books and many Harvard Business School case studies. He has facilitated leadership development programs for companies such as Google, Mars, FedEx, Target, Morgan Stanley, and Deloitte.