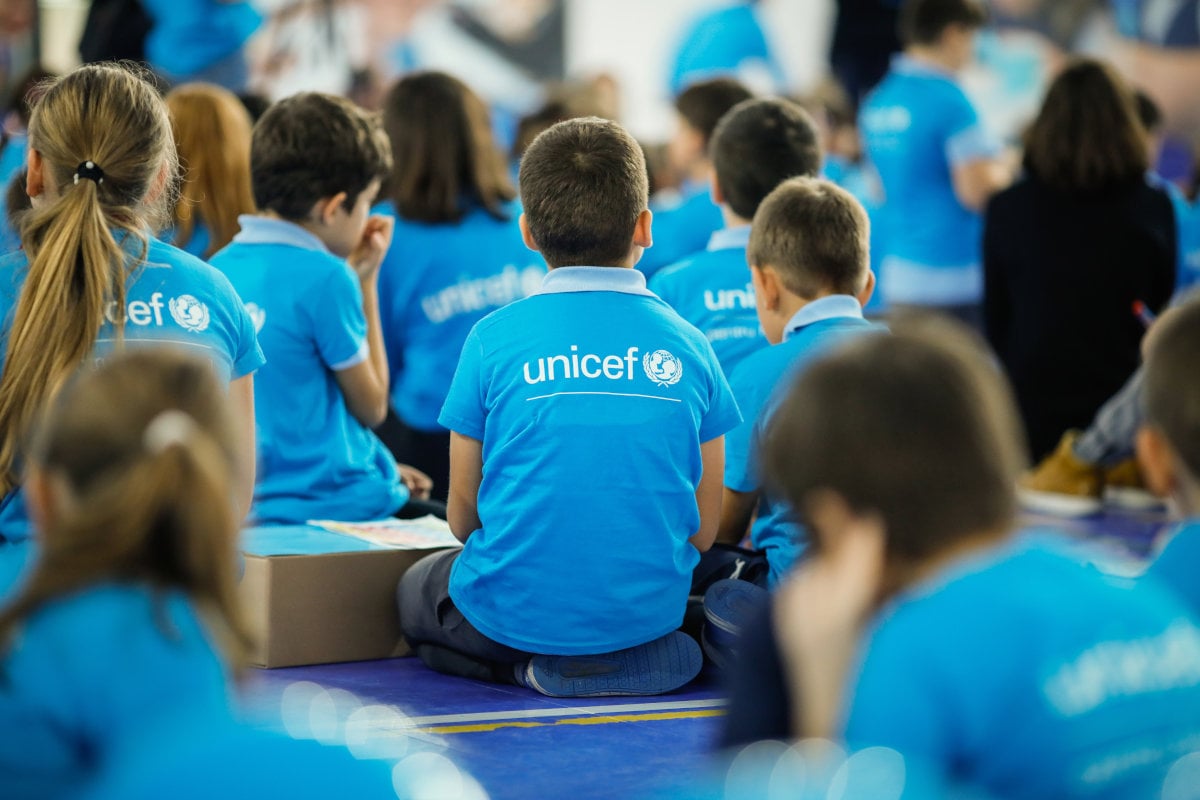 Can human-centered design change the world? UNICEF is proving so by relying on the method to find innovative and practical solutions for the world’s vulnerable young.

The United Nations agency, responsible for providing humanitarian and developmental aid to children worldwide, has recently released a handbook outlining the ways in which they use a human-centered approach to create and redesign products and services, and to build capacity in country offices, with the primary goal of identifying better ways to meet the needs of children.

The book includes six case studies of UNICEF field workers partnering with a cross section of local authorities, community members, industry experts and children and families to identify their needs and to brainstorm life-changing solutions.

One of the handbook’s most powerful examples of human-centered design in action relates to the work UNICEF has conducted in East Asia to address the taboo of menstruation among adolescent girls. In many countries the lack of basic sanitary products forces girls to miss days of school every month, and is often used as justification for ending their education all together.

In this case, a team from UNICEF’s East Asia and Pacific Regional Office (EAPRO) consulted with more than 400 adolescent girls in Mongolia and Indonesia to create a period tracker. Through extensive co-ideation workshops with the girls, their parents and community members, they designed a look and feel for the app and gave it the name, “Oky,”. The team honed a user workflow that would allow girls to monitor their menstruation and to find accurate information about menstrual health. Their insights were then translated by developers into a user experience and interface.

The project was such a success that the user-centered design model was documented and used to guide the deployment of app into new markets. The application launched in Q4 2019 in Mongolia and Indonesia, and will be scaled through 2020.

In another example from UNICEF’s handbook, authors document efforts in Mongolia to address air pollution, which has compromised the health of mothers and their children at alarming rates. Research in the region showed that residents of Ulaanbaatar were being exposed to particulate matter at a rate of over a dozen times higher than WHO standards, which can damage the brain, undermine cognitive development and lead to lifelong health problems.

It was further revealed that one of the biggest sources of pollution affecting families was coming from coal smoke — used for fires that were burned inside gers, the temporary homes of many Mongolian families. These traditional structures, tent-like and covered with fabric or furs that can be easily disassembled and moved, experience significant heat loss, which forces families to burn extra coal.

In 2018 UNICEF Office of Innovation met with academics and building experts, including the Mongolia-based NGO GerHub, and outdoor gear manufacturers Arc'Teryx and The North Face, to brainstorm ideas that could be locally produced and adopted by Mongolian communities to upgrade ger air quality performance. The team traveled the country and went to work interviewing ger dwellers, talking to ger builders, and spending time inside the structures.

As a result of the five-day excursion, the team co-created six prototypes which they are now testing in real life environments using thermal sensors and air quality monitors. The prototypes include a version with a “hubcap” on top to improve insulation, a ger built on a platform to prevent heat loss through the ground, and a ger with the addition of an insulated vestibule to prevent heat loss through doors. The project will continue testing through 2020.

“The approach is technologically innovative and culturally relevant,” UNICEF said in an article about the project. “We will empower ger dwellers with the ability to make immediate, incremental changes that decrease their reliance on dirty fuels, improve indoor air pollution in gers, and contribute to overall community health in the ger district.”