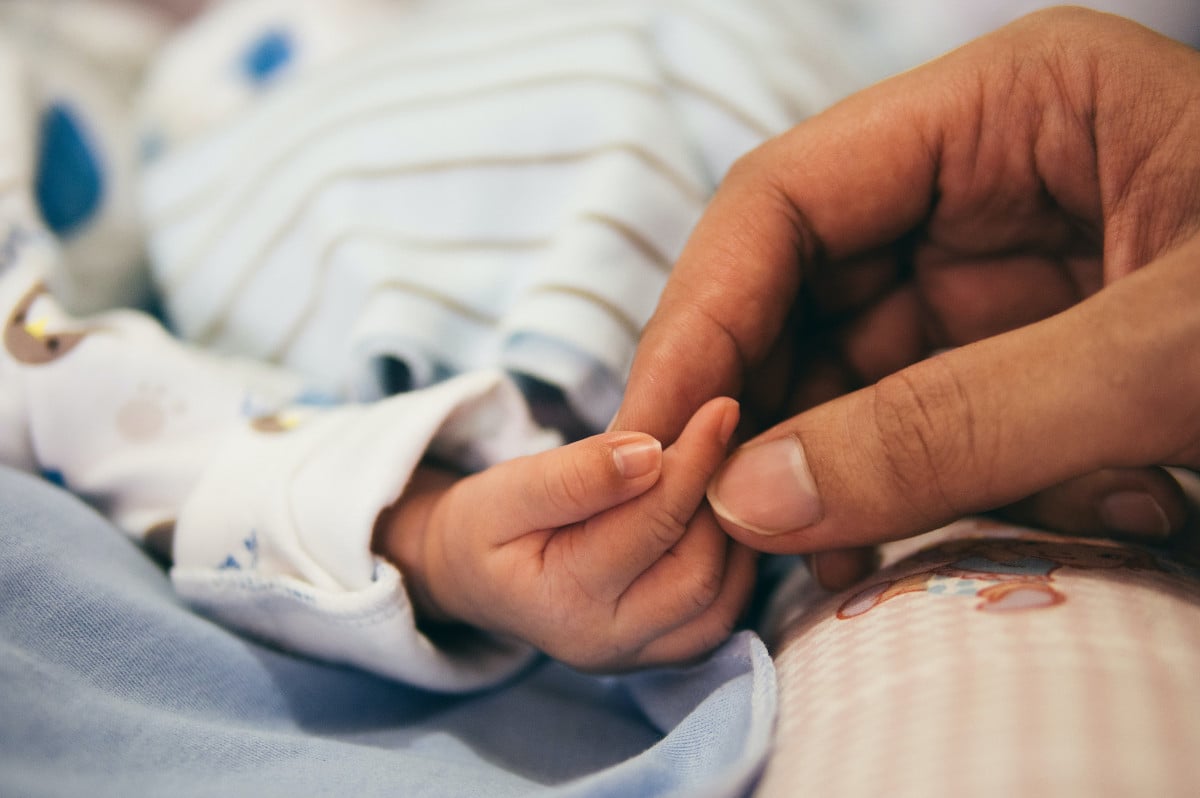 Whether it has been deliberate or unintentional, organizations that have weathered the storm of COVID-19 by innovating around the new and emerging needs and pain points of their customers have employed Human-Centered Thinking to do so.

Across industries, we have witnessed valiant and rapid responses to this era’s complex problems that have highlighted the core principles of the practice. Some include the design of relevant new products by ‘non-essential’ suppliers (e.g. cosmetic brand LUSH’s self-timing soap or the pivot of many distilleries to hand sanitizer production) or the design of new, safe and dynamic offerings by popular platforms such as Airbnb, who launched an ‘online travel’ portal wherein users could join virtual activities for a modest fee.

It has been in this of radical change and uncertainty that Human-Centered Thinking has been given the chance to shine its very brightest. Where the method has the unique power to challenge assumptions, to take the real-time pulse of customers and to pull future considerations into the present, its current and active application across industries has rendered this unprecedented time into a time of unprecedented opportunity.

To remind us of the incredible power of this method, and to highlight its particular relevance in a time that health is at top of mind, let’s take a look at a few past examples of Human-Centered Thinking in action in the healthcare space:

Renovation of the Florida Hospital for Children’s Pediatric Emergency Department

Prior to 2011, the Orlando-based Florida Hospital for Children was widely recognized as a top-of-the-line health care facility. Yet a substantive review of patient and family satisfaction scores indicated that clients were finding ER visits to be an impersonal, uncomfortable and even stressful experience for young patients and their families. The respected institution was falling in popularity to the bottom tenth percentile of hospitals nationwide. Something needed to change.

Employing the human-centered practice of experience-mapping, the Florida Hospital for Children began tracking and analyzing the movement and interaction of its emergency department’s key personnel. Patients, families, nurses and physicians were shadowed to gather insight into their emotional and physical experiences while multidisciplinary teams partnered with architects and facility managers to engage in in-depth discussions related to the ER experience and how it might be improved.

Feedback gathered from all corners of the hospital suggested that a renovation to its ER would have to reflect a more person-focused environment — one that would speak to an equal prioritization of healthcare delivery and customer experience. Among many changes, was the removal of obstructions that were limiting sight lines, and in turn human connections, between patients and staff. Ambient light and personalizable sound technology, designed specifically to reduce anxiety in children, were added to patient rooms, while a complete redesign of floor plans allowed for families to have more comfortable areas to wait without blocking the movements of staff.

As a result of this human-centered renovation, the Florida Hospital for Children’s (now AdventHealth for Children’s) pediatric emergency room is now ranked as one of the top in the nation for patient and family satisfaction. A significant number of new patients have been attracted to the facility, staff morale has skyrocketed and operational efficiency has been vastly improved.

The Development of the “PRIME App” for Young Adults with Schizophrenia

The disease of schizophrenia presents a range of complex symptoms — many of which can create barriers to social success. Anxiety, lack of drive and challenges with memory can cause individuals to isolate, and without proper intervention, they may neglect self-care, medication and therapy. Danielle Schlosser, Principal Research Scientist at Verily Life Sciences, wondered whether an app could empower young adults with the diagnosis to take greater control of their healthcare in the face of such challenging obstacles.

Guided by the principles of Human-Centered Thinking, Danielle Schlosser conducted comprehensive interviews with a wide range of schizophrenia patients. These human-centered discussions provided her insights far beyond diseases symptoms and diagnoses. Her primary takeaway was the discovery that in order for young individuals with schizophrenia to effectively engage in an app-based intervention program, it needed to be tailored directly to their needs, to use minimal clinical language and to provide users with a safe and supportive community.

Enter the PRIME app, a social networking platform aimed at connecting users to other young adults with schizophrenia. Beyond the availability of a built-in community, users are also provided a direct line of contact to mental-health clinicians — deliberately named ‘coaches’ — who are available to provide them with counseling and motivation in quick order. The app is simply presented and easy-to-use, and encourages small, goal-directed challenges that can be tracked and spoken about openly with peers.

A study on the efficacy of the PRIME app revealed that participants with schizophrenia experienced significant improvements in depression and defeatists beliefs after using the platform. Perhaps even more remarkably, many participants reported that this was the first time they had ever interacted with other young people with schizophrenia — revealing a crucial need directly fulfilled using the facets of Human-Centered Thinking.

The Development of the “Embrace Infant Warmer” to Curb Neonatal Mortality

In the years leading up to 2007, four million of the 20 million premature and low-birth weight (LBW) babies born each year were dying in their first month of life. Unfortunately, the overwhelming majority of those deaths would occur in low to middle income countries, where the high cost of infant incubators is out of reach. Linus Liang and his team at the Stanford d. School were challenged to design an affordable incubator that would reduce the cost of the average device from a whopping $25,000 to $250. Where would they begin?

As committed design thinkers, the team began by observing users, specifically the healthcare workers in Nepal responsible for treating premature and LBW babies. They learned that incubators were actually plentiful in the cities, and that problematic births were most likely to begin in rural villages, with the vast majority of babies dying en route to hospitals because caregivers were unable to regulate their body temperatures. Reframing their mission, Linus and his team gathered information directly from the rural villages as well as knowledge related to body temperature regulation. A burst of rapid prototyping followed.

The Stanford d. School team invented the Embrace Infant Warmer — the product, resembling a mini sleeping bag, was an ultra-low-cost, portable and electricity-free way to insulate a child against the cold. The warmer boasted a heating pad that would be readied with boiling water. Once prepared it would maintain the perfect body temperature for a baby for up to four hours. Further interpreting that a Celsius temperature reading might confuse or worry the user, the product’s temperature gauge was replaced with a simple happy face that would indicate the bag had reached the ideal heat, and sad-face when the pad needed reboiling.

Since its development, the Embrace Infant Warmer has been used to aid over 300,000 LBW and premature babies in over 20 countries around the globe. Further, the Embrace team has gone on to develop a range of other low-cost products aimed at benefiting vulnerable populations in the developing world. Their innovative, human-centered products — fueled by Human-Centered Thinking — have led to numerous accolades including the Economist Innovation Award as well as the Schwab Foundation’s Global Social Entrepreneur of the Year Award.