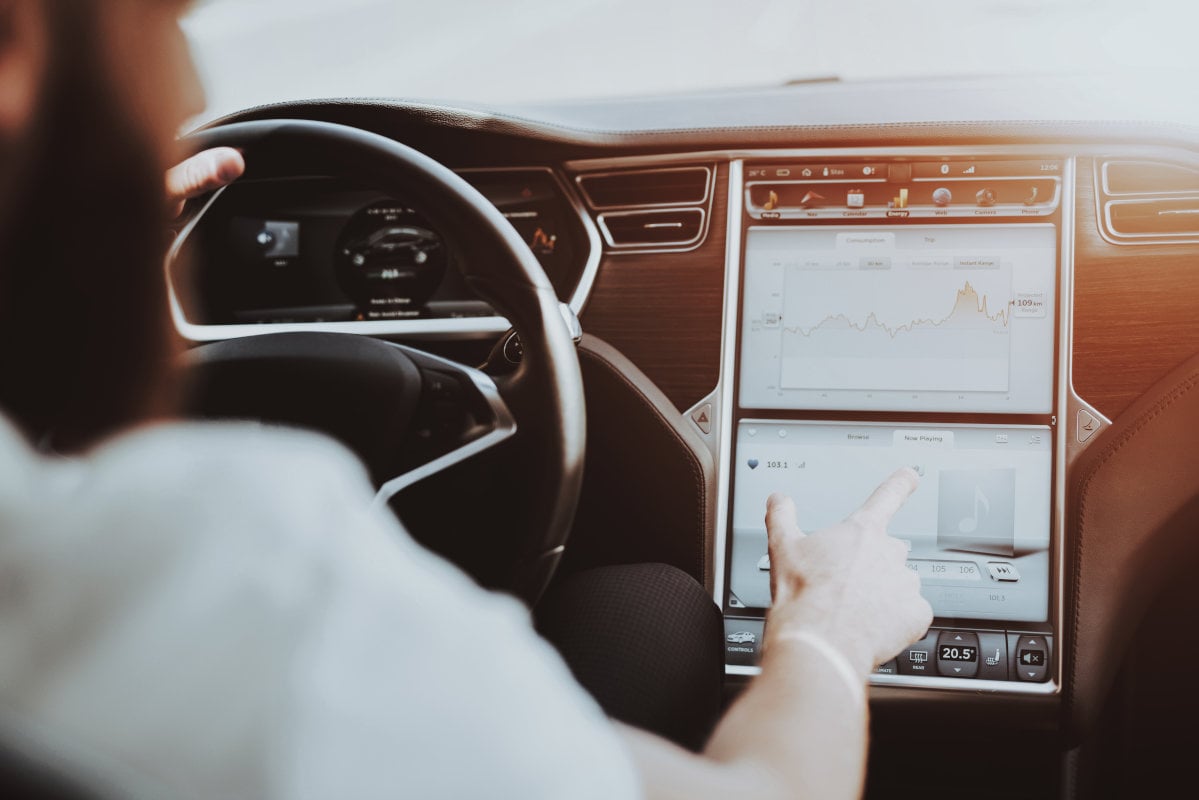 The year is 2020. What seemed like science fiction a short while ago now feels like everyday business.

The first big tech promise of our new decade is the autonomous car. Call it the space race of our generation, with Tesla, Amazon and Google standing in for latter-day superpowers, scrambling to deliver the best design first.

How are these tech giants developing the cars of the future? They’re using human-centered thinking.

Tesla has been disrupting the automotive industry since its inception. They started by making electric cars cool, focusing on consumer needs that the market wasn’t meeting. Elon Musk’s company left major manufacturers such as Ford and Chevy scrambling to bring their own electric options to market.

Before Tesla, electric cars lacked sleek designs and high-level performance features. Tesla turned these eco-mobiles into luxury goods coveted by wealthy executives. Then, in 2016, the company announced that all their future vehicles would have self-driving capabilities.

Public excitement was matched by widespread skepticism. The prospect of placing your life in the hands of a driving robot sounds downright terrifying. The widely profiled failures of the technology haven’t helped, showcasing injury and even death. It’s no shock that the public is leery.

Tesla has responded to public doubt through the “testing” phase of their development process. The company is trumpeting its safety features, explaining that cameras, ultrasonic sensors and enhanced system-processing give their cars “ a safety level substantially greater than that of a human driver.”

The company promises to use “millions of miles of real-world driving to ensure significant improvements to safety and convenience.”

How will the public feel about  e-cars as the year unfolds? Learn more about how Tesla is using design thinking to make e-cars cool.