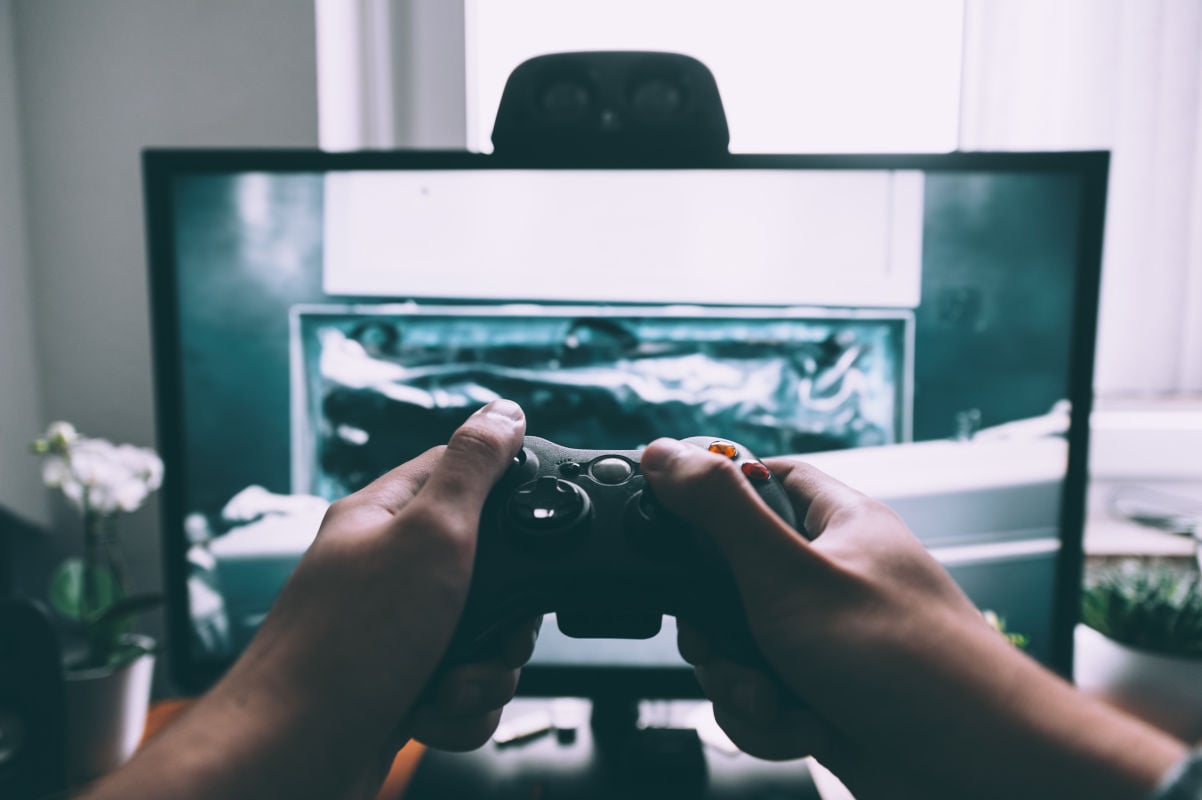 A cautionary tale of consumer backlash, layoffs and legal action.

In our last post, we detailed the recent struggles of video game titan Electronic Arts (EA). After years of catering to a loyal fan base, EA turned their focus towards profit. The quality of their products declined and the video game enthusiasts who had put EA on the map felt wildly let down. Unsurprisingly, sales plummeted.

Consumer disappointment went from bad to worse when the company released the highly-anticipated Star Wars Battlefront 2 in 2017.

According to CNET, the game faced massive backlash for its pay-to-win mechanisms. If players couldn’t be bothered to unlock certain characters through successful gameplay, they could use real-world money to buy these characters instead.

Figures as central as Darth Vader required 40-odd hours of gameplay if customers didn’t want to spend more than the initial $60 shelf-price of the video game. Fans were incensed.

The apparent money-grab didn’t stop there. Players could purchase in-game “loot boxes” that behaved like virtual slot machines. For a small price, the boxes granted access to a surprise character, weapon or other in-game item of random value. Occasionally, you’d hit the jackpot. More frequently, the impulse to keep buying was never satiated.

Loot boxes started to pop up across EA sports franchises. They quickly provoked problems beyond consumer backlash. Many countries categorized the feature as gambling, and consequently illegal. According to The Telegraph, EA got into hot water in Belgium when the country deemed FIFA 19, their yearly soccer installment, illegal due to loot boxes. Belgian regulators threatened to prosecute the company unless the feature was removed.

Too little, too late

In an effort to improve public relations for the game, and the company itself, an EA representative finally initiated a dialogue with customers. But it was already a matter of too little, too late.

The representative took to the forum-style Reddit in an effort to smooth things over with angry consumers. When asked point blank about loot boxes and other pay-to-win features, he said, “The intent is to provide players with a sense of pride and accomplishment for unlocking different heroes.” The response sparked a historic backlash.

In short, EA’s relationship with its once devoted customer base was in shambles.

EA has acknowledged their errors and promised to improve. According to the University of Tennessee, EA laid off 350 employees in direct response to the public backlash. According to CNET, new chief design officer Patrick Söderlund has gone on record to admit the company’s failure to leverage human-centered thinking.

Söderlund said to CNET: “It’s clear to us that players see the company differently than we do. I have to take that seriously. And we have to continue to listen and understand what’s triggering that. We can’t afford similar mistakes. And we won’t.”

We’ve got an idea of what could help them with that.

To read about two retail giants who used design thinking to increase both profit and customer satisfaction, check out our recent post on the new partnership between Target and Disney.